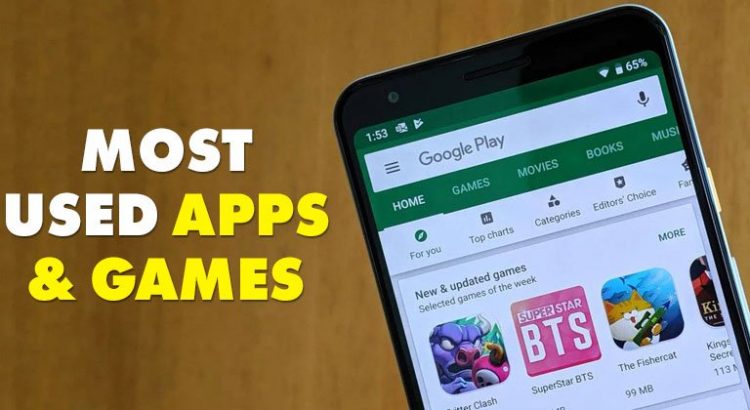 From word games and puzzles, to exciting racing and action titles, going through all kinds of missions and creatures, in our list of the best Android games you will find guaranteed entertainment that will accompany you everywhere in your pocket.CONTENT

Shadow Legends is one of the most popular dark fantasy RPG on Android. Set in the world of Teleria, you must recruit the forces of Light and Darkness to fight together and save the world. Choose from over 400 warriors and 14 playable factions, increase the strength of your team and face formidable enemies. With epic boss battles, a PVP arena to challenge other teams, and a stronghold to build and upgrade, there’s plenty to keep you entertained. The expansive map covers 12 sprawling locations to explore, all rendered in beautiful 3D artwork. If you like RPGs, you can’t miss Raid: Shadow Legends .

Fans of Oxenfree and Stranger Things will love this game from the creators of Monkey Island and Maniac Mansion . Thimbleweed Park is a dilapidated town in the middle of nowhere, home to an abandoned circus, a burned-out factory, and a haunted hotel. When five seemingly unconnected people are drawn to the city, they discover that they are actually deeply connected, and someone is watching. Will Franklin the ghost be able to talk to his daughter again? Who does Agent Ray really work for? And how come no one cares about the body under the bridge? All these questions and more will be answered. This is a neo-noir mysterydeeply engaging set in 1987, packed with humor, a twisted story, and satisfying puzzles. With five playable characters and two difficulty levels, do you dare to enter Thimbleweed Park?

Choose your class, kill mobs with special abilities, collect tons of loot, and walk around the gorgeous maps from a top-down perspective. It’s very similar to the gameplay of Diablo 3 , but you’ll notice that you don’t need resources to use skills; instead, they work on short cooldowns, which means faster combat. If we had anything negative to say, it’s that excessive microtransactions can ruin the game for some. Still, whether you’re a Diablo fan or not, there’s plenty to enjoy here.